WW: Is there something on my nose? 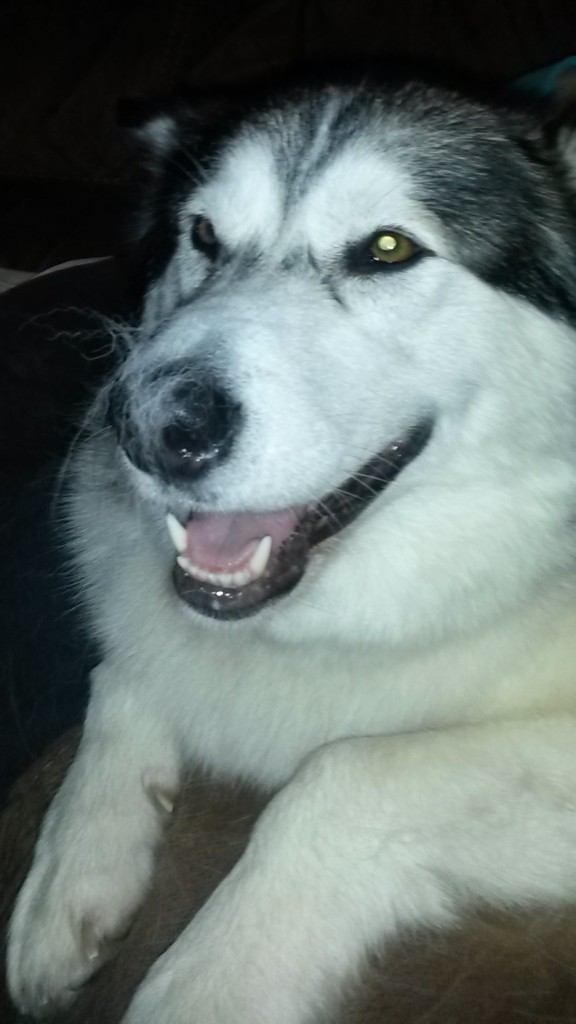 The other day I met some of Bacon’s British cousins. And they were so friendly and eager to chat, unfortunately my Pig is a bit rusty so we didn’t get beyond the pleasantries. 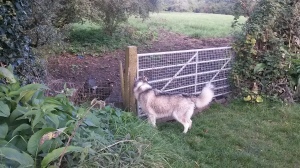 Mummy’s pictures aren’t great, but hopefully you can see them. I just love making new friends. Have you made any unusual friends lately?

Daddy can’t stop laughing at me for not catching this rabbit. But it’s not about the catching, it’s about the chase! Don’t you agree?

I’m so late posting about this, but recently I was invited to share my training tips on Animal Health along with other bloggers, and the post is now live: http://animal-health.co.uk/news/dog-training-tips-uk.html

This post is a great resource for new dog owners, I hope you will get a chance to stop by and take a read.

I was struggling to find a way of illustrating this post, so here’s an early pic of me on an early walk.

What is your top training tip for new pet owners?