You may have seen Dakota‘s a lovely post about Kirby yesterday, if not do check it out. After reading it I decided to jump on the bandwagon! Just to recap, Something Wagging This Way Comes have introduced the idea of pairing up with another blog to share the love this December. You can find out more by clicking on the icon below.

I have been paired with MUTTering and Things a blog I’m embarrassed to say I  haven’t read before, but that in itself is the beauty of this idea, already it has introduced me to a new friend! I was sad to read that Reba, the dog at the heart of the blog recently passed over Rainbow Bridge but the blog still continues in her memory, which is lovely.

I hope to read and learn more about Mutterings over the next few weeks, but in the meantime I hope you’ll all pop by to say hello.

Reba is also in the running for Dog of the Year in the A Dog’s Life contest. You can vote for her here

Have a good day everyone!

The recent incident with Mollie has made us grateful for having such brave and heroic friends who were prepared to drop everything and travel across the world to help find Mollie in her time of need. The fact that she wasn’t really in any danger makes no difference, everyone involved was fantastic

And it got me thinking. Our kitty friends have the FBI – Feline Bureau of Investigation to help them in times of need. But what about us doggies? We don’t have anything like that. So Mollie and I have decided to start the CSI – Canine Service of Investigation. An agency which recognises those brave dogs amongst us, and also offers a helping paw to our fellow canines when they need it the most.

We would like to initiate the following dogs into the CSI due to their recent courageous actions:
Doggy

Welcome the CSI!! We hope to welcome many more agents in the future.

It seems that Easy‘s high speed chase to help save Mollie was all a ruse! If you look closely at the box in his boat, you can just see the tip of a familiar blond head…!

What caused Easy to dognap Mollie? And what was he going to do with 1000 lobsters?? We – Alfie,  Litchi, Sammy, Ruby, Princess Zena  and I – set off in a hot air balloon to France to find out.

But when we got there everything we thought we knew was WRONG!

Follow us on our journey over at Easy‘s to find the thrilling conclusion to this epic drama that has rocked the blogisphere and kept us all on the edges of our keyboards!

It seems to be a trend atm for humans to dog-shame, there’s even this site for photos: http://dogshaming.tumblr.com/
Examples of dogshaming include:

How rude is that!!

So I have decided to subvert this and start human-shaming instead! Starting with my mummy. I think this is rather apt:

If you could shame your humans, what would you shame them for??

I was too lazy to write anything today, so instead I decided to post a few funnies from http://icanhas.cheezburger.com/dogs 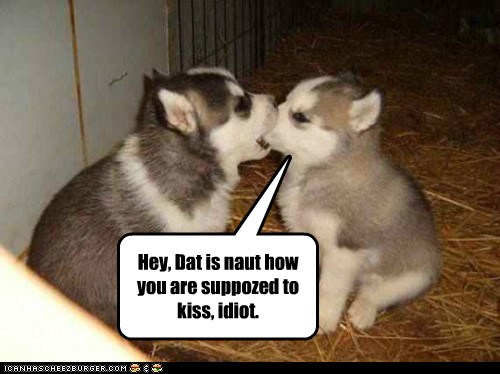 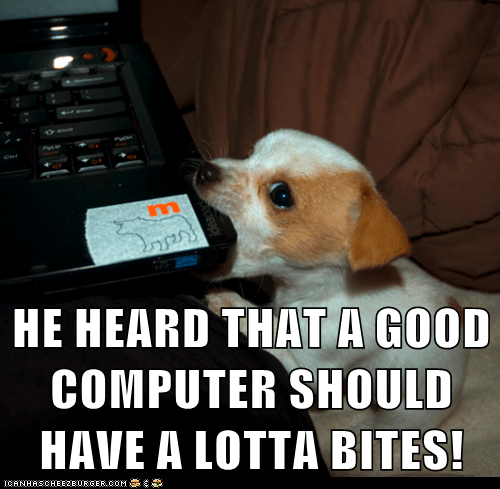 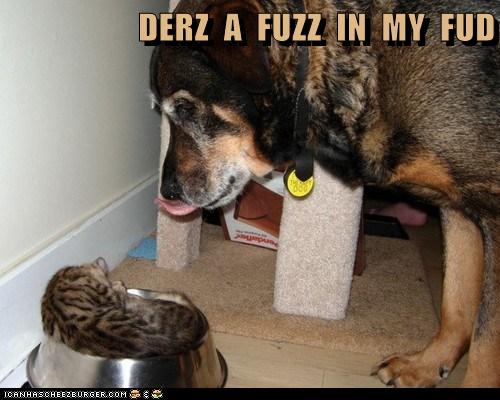 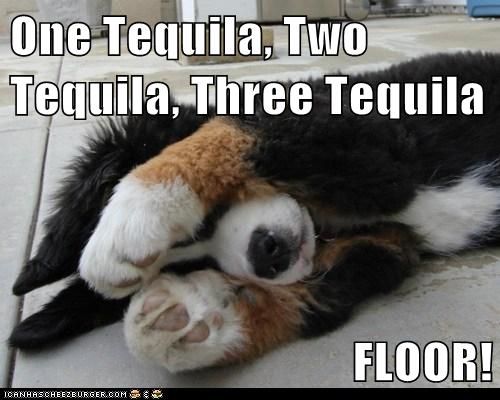 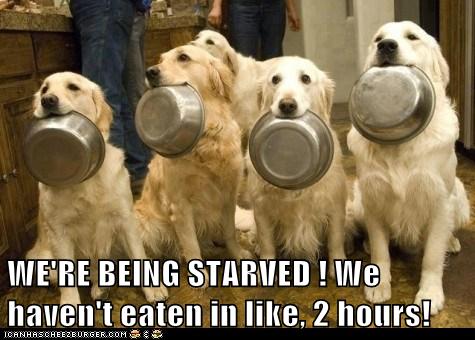 Sticking with the puppy theme, I’d like to introduce you to a little friend from training class. He’s 14 weeks and also a Mally. Apart from him being a boy, its almost like looking in a mirror (a couple of months ago ofc). Here’s a few piccies of us playing together. Isn’t he cute?

This weekend is my nanny and grampy’s 40th wedding anniversary. But instead of having the opportunity of celebrating with their favourite grandpup, mummy and daddy opted to leave me behind while they all went out:-(  And so, I was unceremoniously dumped in the doggy hotel for the night – how rude!

When mummy and daddy picked me up today I pretended that I’d had a terrible time so they felt guilty. And it worked: they took me straight to Jollyes and bought me some treats and a new toy – hehehe! But really it was amazing! I had a great time making lots of new friends, played bitey face, did some zoomies and stayed up way beyond my normal bedtime. Woohoo!

I am very tired now so definitely need to catch up on some sleep. Am a bit worried though as mummy and daddy said I smell bad  – I hope that doesn’t mean I have to have a bath later!!

And the winner is…

And in very close second was Doggy

Please could you both let me have you addresses and I’ll get your prizes off to you.

Recently you might have seen that I wrote a letter to my friend Mollie’s problem page because I’m having trouble getting a boyfriend. Among other things, she suggested that wearing a bandana would help me attract Luca, the boy I like. And she has sent me a rather pretty one to try out her theory.

Do you think she’s right?

For the complete list of events go to Pet Blogging Games